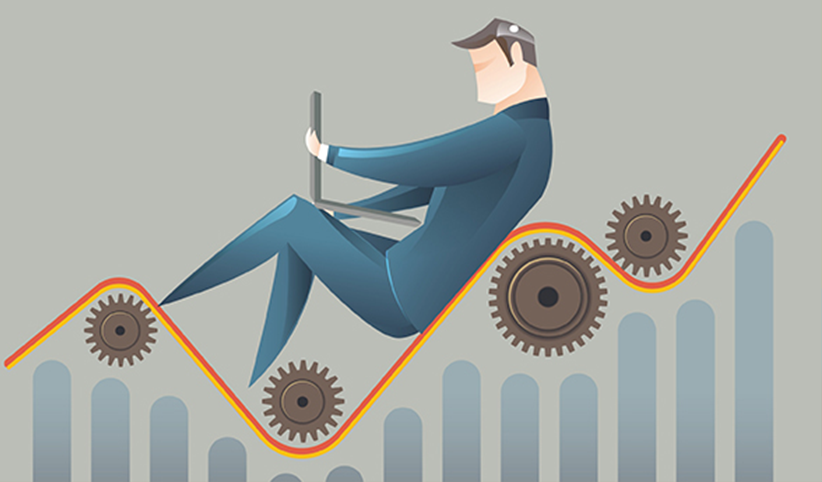 The client is left with the feeling that if only he had a certain skill or a particular content management system then his business would be smooth sailing.
Some people feel that they are not achieving due to lack of time, and if only the day was longer by a few hours that would solve the issue.
In truth it is not an issue of time or of lack of skill but simply not using time productively. Extra hours would not help solve anything and probably just create more unproductive time to misuse.
David Allen author of the productivity benchmark book “Getting Things Done” says that when we start new tasks these tasks seem ominous and actually seem like many tasks need to be done. That is why we translate the issue as being a lack of time because in our brain we see the task as if it were many tasks.
Driving a car for instance involves a lot of actions like move the gear lever, press the break and the accelerator but for those of us who have been driving for many years these seem like second nature.

It is the same with tasks. If we create a process that we do every time we are faced with a task, then the task will seem easy and you will get more done.
That process should be broken down into a list of smaller steps and be noted on paper or in whatever software you use.
Once this becomes part of your routine it will not seem so daunting and at some point it will become second nature.
David Allen underpins his theory with the following notion. What actually happens when you have many tasks to fulfil or single task that seems like many tasks, is that brain gets clogged up with tasks. In order to be productive you need to offload those tasks. But, he says, your brain will only consciously offload the tasks if you trust your own process. If however you are sure that what you write down will definitely get actioned, then your brain will let go of it and you will free up “memory space”
According to productivity company iDoneThis, about 41% of items on a to-do list never get completed. But, according to psychologist Art Markman, to-do lists can be helpful even if you never complete everything on them. That’s because simply writing down what you need to do can prompt you to think about all the steps necessary to do it — and to start working on that task.

So for instance if you have a project proposal to prepare then by writing in your diary “ prepare proposal” and then break it down into smaller tasks like get cost of x component, and that will start you on the path to productivity.