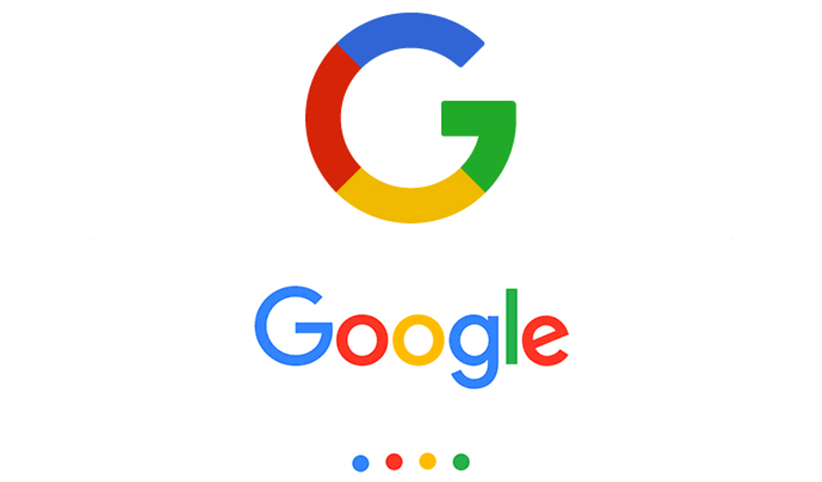 First of all just let me say this – I love it- its great!

I love the new G that has all the Google colours in it and the 4 dots that just represent the Google colours that have not changed since its inception. They have upgraded their look and at the same time not lost anything of the past Brand.

At VMAL we have used Google apps to power our business with its various apps and are familiar with the various permutation of the Google colours used in sub-brands. And now we have this – a very clean look, understated and timeless …

The old font was a serif font and that was always a bit too traditional looking for this fast paced innovative company.

In this day and age of brand recognition and marketing, a strong logo is becoming more and more important to the success of a company. A logo is the personality of your business.

Logos are everywhere, on cars in stores on products in mailings coming to your door or emails but not all logos are good or hit the mark.

Logo design usually conjures up an image in most people’s mind of a designer doodling on a piece of paper trying to juxtapose the 2 initials of the company name and then adding a nice font to match
but it takes much more than that to create a good logo.

Recently two partners came to me with the following request: “We have launched a new business and we need a logo”
Why? I asked them. To which they replied  “to put on letterheads and business cards”
Not the answer I was expecting and they were not entirely wrong because that the function of a logo is to give a professional impression. The real purpose of a logo however, is not just a pretty way to layout the letters of your brand name but rather to make the brand memorable.

For a logo; otherwise known as corporate or brand identity, to be effective, it should portray what the company stands for in the use of typography and maybe a graphic element. Studies have shown that people recognise and relate to images faster than text and an image stays longer in peoples memory.

A good example of this is British Airways.
In 1997 they decided to rebrand using a softer  blue and red ribbon symbol to replace the sharp angled red strip in use since 1982, and the new font used was similar to the old one but softer. The ribbon was emblazoned across the plane and also used to adorn the tail.
The thinking behind it was to turn it from being perceived as a stiff, British only company into a world friendly airline. The look especially on the tail fin was quite different to other airlines at the time and really helped boost its image. It has stood the test of time and still looks up to date today.

This is an example of a graphic element working in harmony with the logo and together they form the recognisable  BA brand.

Another example is Rolls Royce, The Rolls Royce Grill and The Spirit of Ecstasy  is as much part of the recognisable brand as the interlocking R’s of the logo.

These companies who have successfully used a group of elements in their Brands are now joined By Google with a 3 part Brand incorporating a G that will now be a universal Google Logo symbol, the four dots that work to compliment the logo much like the BA ribbon and Google written it its entirety.

It is a shame they didn’t contract VMAL – who knows, maybe we would have come up with exactly the same solution and they could have saved themselves a fortune!